Snapchat’s $billion IPO is the moment social grows up 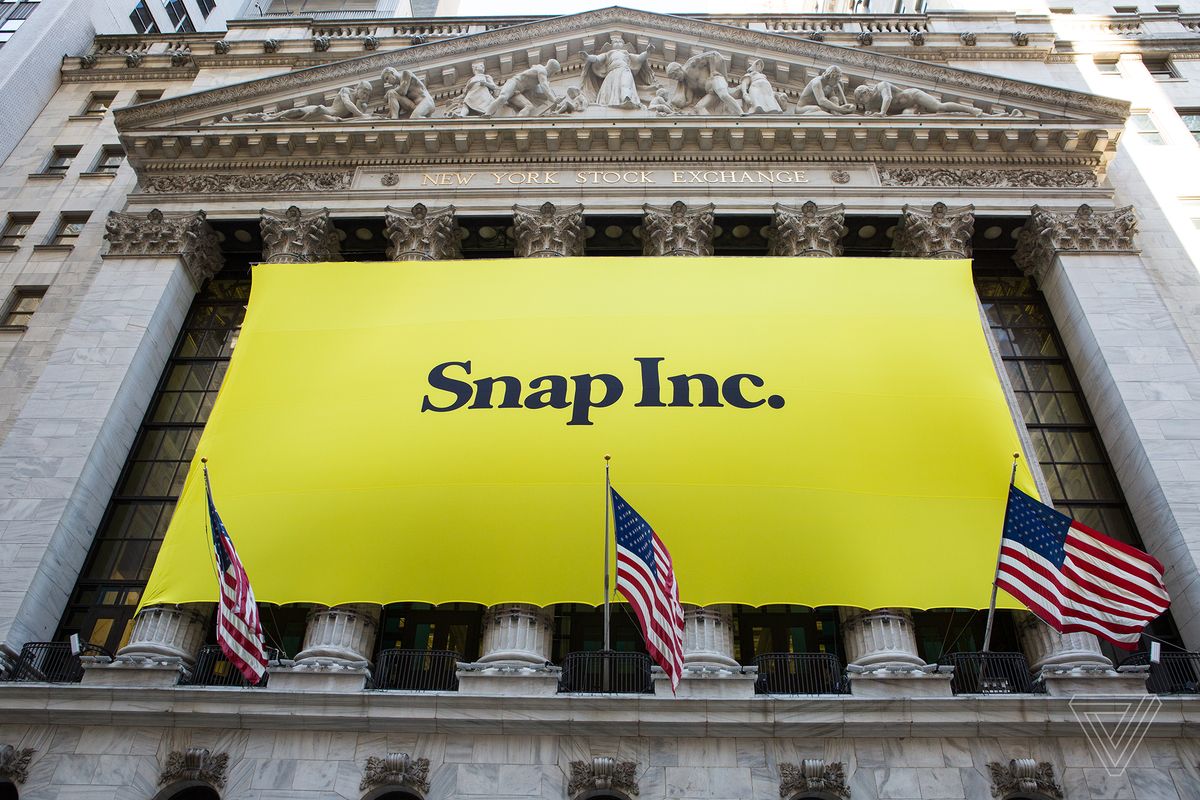 Last week Snapchat launched its owners into the billionaire boys club. Since then, we’ve seen a drop in initial share prices last week – but Reuters reported today that their ad revenue forecast was still up by 157% from the previous year after a $30million adjustment from $800m – $770m.

So as the dust settles and the market gets to work on its latest tech giant, what does this mean for employer branding?

In the past, even as social media companies reached enormous valuations and ensnared much of modern life in its grip, some still held the opinion that they weren’t here to stay.

It’s not uncommon to hear those proud of their old-school values wonder aloud what the fuss was about.

None more than Snapchat. Ephemeral images, distorting filters. “I don’t get it” was a common reaction during Snapchat’s rise, but the under 20 demographic embraced the platform.

Snapchat’s massive valuation should be the final nail in the coffin for those views. Not because of the financial sums involved, but because of what Snapchat is.

It’s the hardest platform for doubters to wrap their heads around, even though it’s an efficient means of reaching the tricky apprentice age group. We proved that back in 2014.

So what’s the impact on employer branding? Invest. Not in the IPO (although NBC apparently made $500million from it in just one day) but in your time.

And if Snapchat isn’t for you, then in social in general. Whatever your business aims social can be an important tool.

Social has grown up, and grabbed a huge slice of human communications with it. Watch this space.