Rio 2016 – The most social olympics of all time

With Team GB returning as heroes from their triumphs in Rio, this week we reflect on the success of social during the Olympic Games. Facebook asked its users to show their support through status updates, Twitter had interactive hashtags, and Instagram prioritised posts from athletes to appear higher on our feeds.

Though of course, there is only one spot for the prestigious gold, and it’s clear that Snapchat romped to victory. Rather than watch the games live, over 50 million people caught the highlights through a dedicated Snapchat story. With content provided by the athletes themselves, this provided a unique perspective on the games and allowed fans to share in the victories of their fellow countrymen and women. This also allowed those morning larks, unable to focus on the games into the early hours, to keep up-to-date with the latest successes. 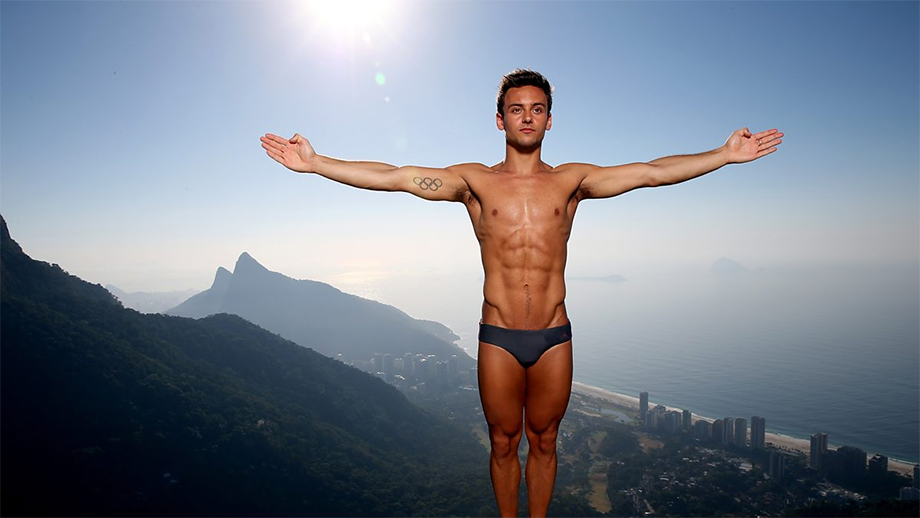 Of course, there are the cynics who think social ruined the atmosphere of the games and detracted from its success. Yes, if you only caught up on the highlights through Snapchat, you would miss the high level of skill that Simone Biles executed in the gymnastics, or the beauty of synchronisation that Jack Laugher and Chris Mears achieved in diving. However, I would argue that those using Snapchat are the demographic that engage with dual screening – that is watching the games whilst using their phone or tablet simultaneously. Therefore, they would be able to share in Usain’s excitement as he danced down the Maracana stadium corridors following his continued success in the men’s sprinting, or Nicola Adams cherishing her gold medal after further success in the women’s lightweight boxing.

Snapchat brought a fresh perspective on a controversial Olympics, as the people in Rio shared their pride and excitement that came from attending a unique, and increasingly social, celebration of sport.