The Art & Science of a First Week in the Tank

There are definitely worse ways to be greeted on your first day at a new job than with an egg McMuffin.

Swimming tirelessly against the tide of automated responses to my meticulously tailored cover letters, I spotted a Squid and it piqued my interest at once, bringing some colour to the arduous task of job hunting.

The job description invited me to flex my creative muscles, and in it I borderline creeped my way onto the staff page via the wonderful medium of Photoshop. In fact, throughout the interview process I was set tasks that allowed me to showcase my skill set – listing what social channels I like and why and auditing a new client’s existing presence – which was an engaging and rare opportunity that I found invaluable. It’s almost as if Pink Squid specialises in that sort of thing…

With the theme of Art & Science working in perfect harmony in mind, it’s time for some theory. First up, Squid Tank Day 1 in numbers:

Safe to say, I’m more of a food guy than a data guy.

And now the art. The unquantifiable, incongruous impact. Having discussed fellow Squids’ worst habits, proudest moments and even who would play them in a biopic, I discovered a room full of award winning animators, data devotees, pinpoint planners and digital designers, each with enthusiasm for their craft, amidst a stream of musical eclecticism, bubbles and foosball.

After spending the better part of two years freelancing, it’s been great to be surrounded by friendly folk who are creatively and technically at the very top of their game, to lean on, to learn from and to laugh with. My mission now is to help showcase Squid’s social media expertise on some exciting and innovative upcoming projects.

Have to say though, I’m not sure on the resemblance between some and their Hollywood counterparts… 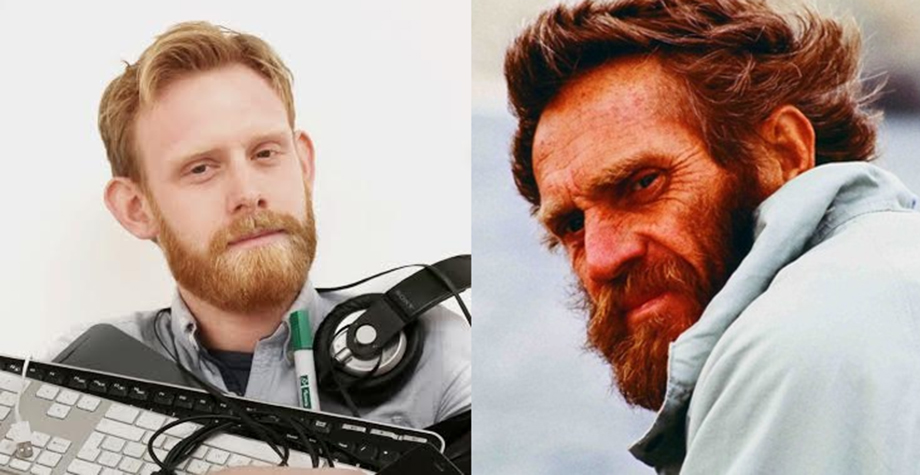 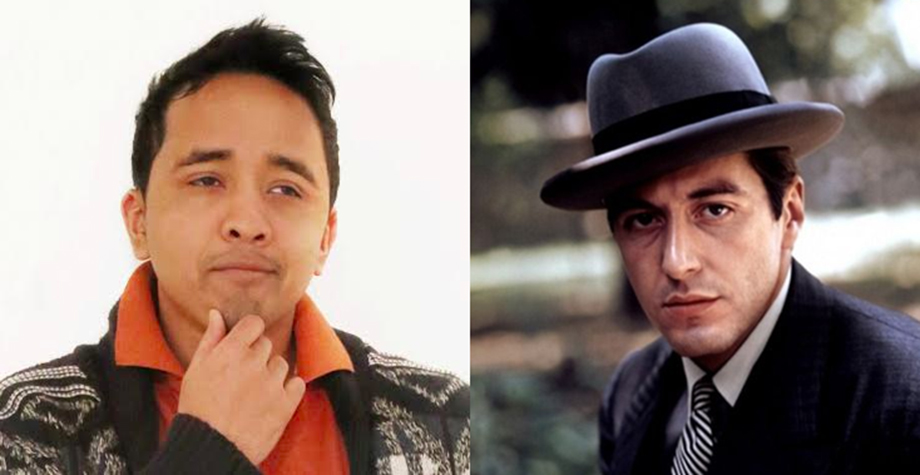 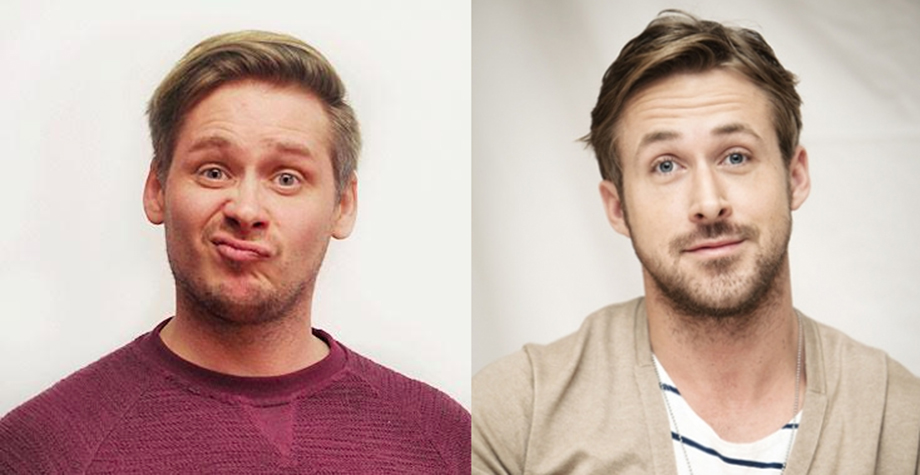 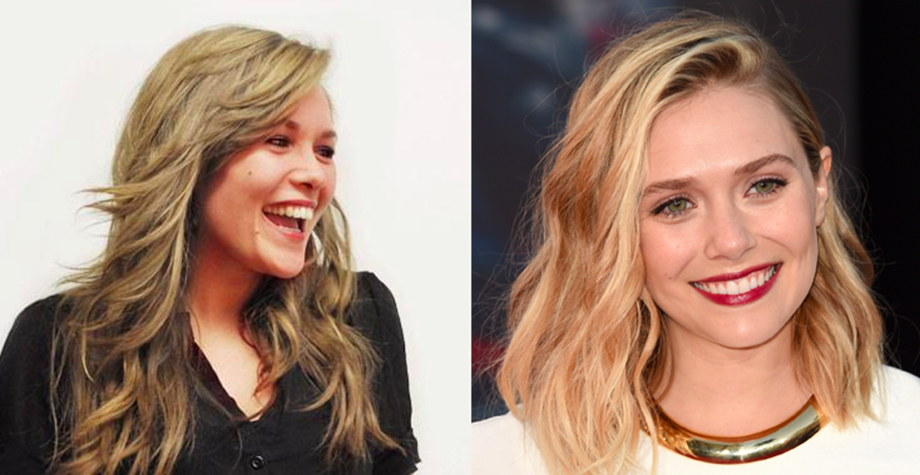 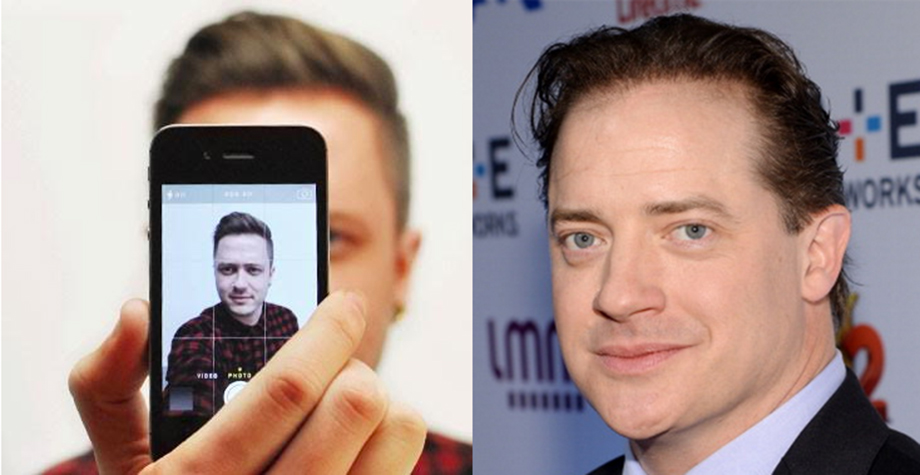 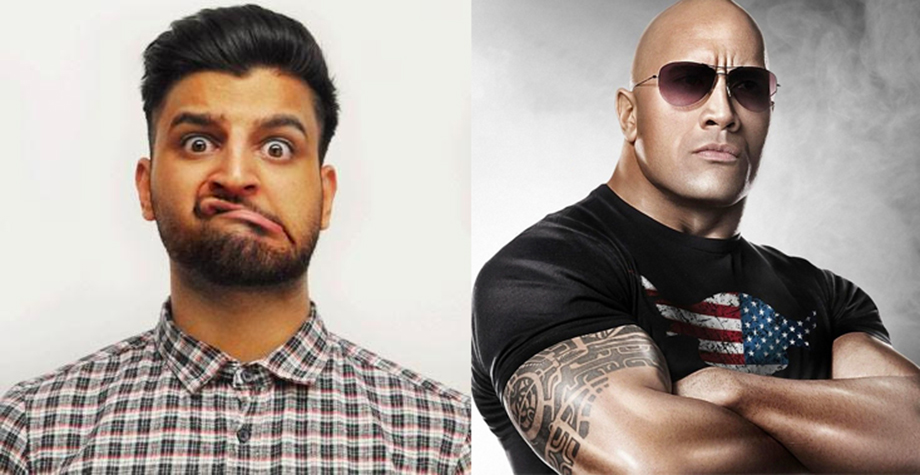 “Someone hench. The Rock.” – actual quote.