In a move that brought joy to the world’s Community Managers, Twitter announced this week it will remove URLs and images from its 140 character count.

This is a good move for Twitter – more images, more engagement, more ad spend etc – but it’s great news for those writing tweets about your employer brand. In a nutshell, they now have a whole 46 more characters to get the message across, easing the stresses of trying to remove that one last, pesky letter from a Tweet that’s proving too long. Huzzah!

China has also been hogging the social media headlines this week, with The Guardian revealing the Chinese government is ‘fabricating almost 490 million social media posts a year’, in a massive effort to distract the public from criticising it.

There’s probably an important lesson about the way your employer brand addresses negativity on social here, but it basically boils down to confidence. There will always be ‘trolls’ who attack your brand, so make sure you have a response framework in place – but don’t obsess over negative comments. Address, them, move on, and focus on the positive.

Whilst we’re discussing China, here’s a fun fact: The Wikipedia page for the Red Panda, a cat-sized creature native to southern China and a decent shout for World’s Cutest Furball, describes it as communicating in a ‘twittering, tweeting’ fashion. 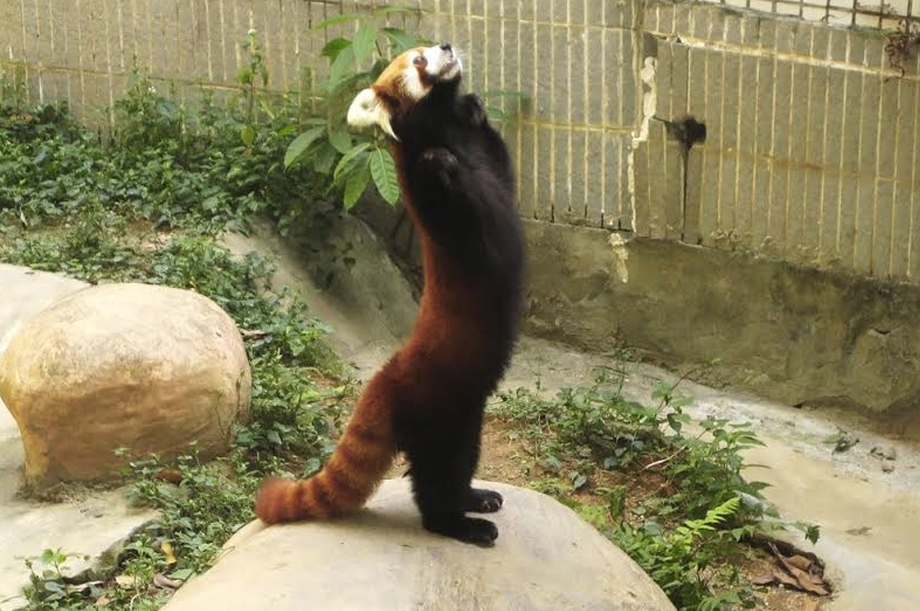 So, with the image of impossibly cute critters sharing selfies from the tree tops of Himalayan mountains, have a great weekend!