It seems like weeks ago now (probably because it is), but on January 30th, we – along with all the other beautiful people in creative recruitment land – rocked up at the Grosvenor Hotel for the 2014 RAD Awards.

With nine nominations we had reason to feel optimistic of picking up at least one gong. And that’s exactly what we got. Best Integrated Campaign for Jaguar Land Rover – If It Was This Easy, We Wouldn’t Need You. We could write paragraphs about how ecstatic we were to win, but Manj sums it up better than written words ever could in this official RADs video filmed by Casual Films: 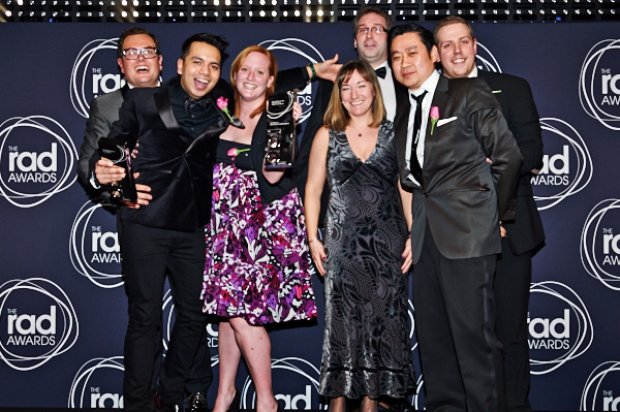