For YO!, the quickest way to their employee’s hearts is through their stomachs. By converting happy customers into even happier staff, they wanted to fill their restaurants with people as open and fun as the playful eating experience YO! provides.

YO! are known for innovation – from the first conveyor belt restaurant in the UK to the MK1 YO! Robot in the late 90s. So when they gave us the initial brief of 48 hires across 8 restaurants, we set ourselves the challenge of creating in-store promotion the likes of which the industry had never seen before. Using Microsoft XBOX kinect technology, the Yo! Selecta interactive game was born, as colourful, confident, and unconventional as the brand itself. 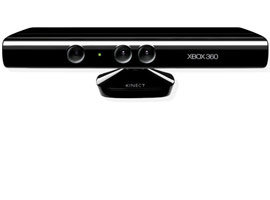 YO! reached a new passive audience – an audience that not only shared a passion for YO!’s food, but their values too. Using the Kinect YO! Selecta game we managed to bring a different dimension to in-store advertising and it became an in-store experience.

Unlocking the playful side in all of us

YO! guests would interact and challenge each other on how many dishes they could collect working up an appetite not just for the food but for the idea of working at YO! or referring themselves to a employee. The results would encourage them to visit the website and speak to a human being, a ‘YO! friendly manager. 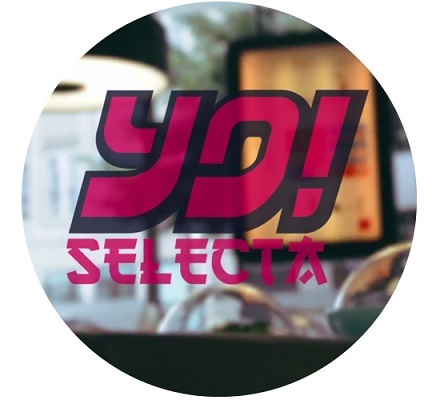