With the success of Candy Crush Saga came rapid growth and global expansion, and with it, the need to recruit quality candidates in large quantities. King needed an internal campaign to boost referrals and reduce cost per hire. 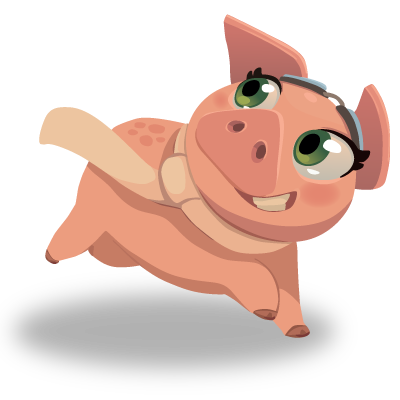 Due to the bonus (up to €10,000 bonus for every referral hired), the number of referrals had always been high. But the high figures increasingly represented low quality, and the number of referrals converted to hires began to drop. It was clear that employees had exhausted suitable candidates within their inner circle of contacts. We needed employees to cast their nets wider, to think of those outside their immediate acquaintance. 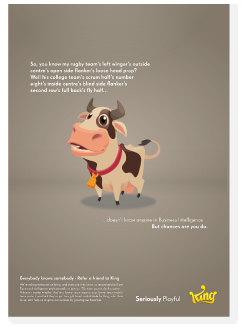 So my postman’s cousin…

‘Everybody knows somebody’ calls on employees to actively seek out friends of friends, contacts of contacts or even their sister’s best mate’s ex-colleague. 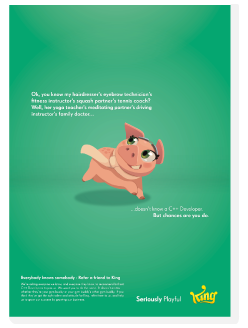 Through the use of King assets, we made pride in the business, and not cash, the incentive for referrals. The tonality matched up with King’s employer brand ‘Seriously Playful’. 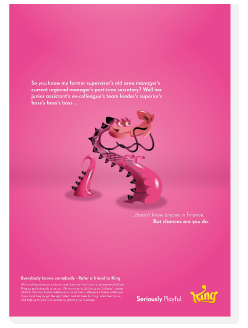 …but chances are you do.

Highlighting engagement with the campaign, a spoof poster was created by employees and posted on walls around the London office. 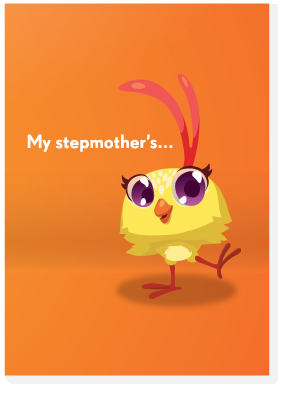 Taking over the world of King

The copy-led campaign launched with giant wall banners placed in every King office and studio across the world. Vinyl stickers took pride of place on windows and everyone in the company received a desk drop leaflet. Digital banners promoted the campaign on all internal sites, including Kingfluence and Workday. A series of HTML emails were sent to all employees, and collectable desk swag was created to award to those who successfully referred.

Within two months, King recorded a 17% increase in referrals, with 62% of those invited to interview being hired. The campaign did not only boost the quality of candidates referred, it did this without the cash incentive, representing a saving for King of 540,000 euros in just four months. 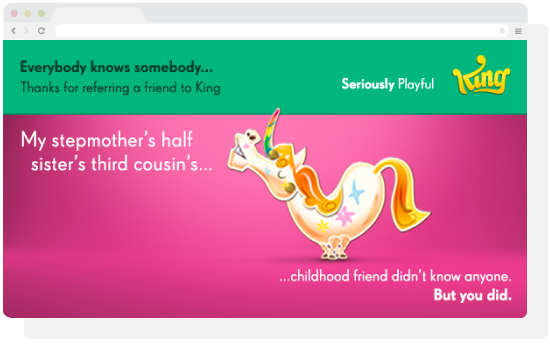