Time to drop the pens and grab the sweatbands

Ahh, Birmingham. Home to six universities, the charms of Brummagem and the glorious curry mile. This October however, a new chapter will (perhaps) be etched into the city’s history books as Pink Squid, by invite of our friends at Jaguar Land Rover, enters the Great Birmingham Run to raise money for Cure Leukaemia.

Six Squids jumped at the chance and over the next three months we’ll be reporting on their progress. We’re also planning something special for the race itself (but we can’t tell you much about it just yet). But first, let’s get to know our intrepid runners. It’s been a few weeks since they signed up, so how’s the training going? 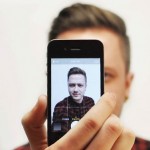 Simon: Crawled up the office steps one recent Monday morning to declare he had made a mistake. The mistake was leaving the bike at home and running his 10km commute instead. Rocks the scruffy skate look when training and although he cycles 100km a week, fell off his bike this very morning so may be held back by a nasty graze. 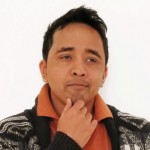 Faz: Our data analyst predicts a 2 hour 36 minute finishing time at 5.48 miles/hr, assuming 3 x 5 minute breaks. Likes 3 stripes on his shoes and will be upping his chicken consumption to 6 kilos/week from 27th of July. Hasn’t actually been on a run yet. 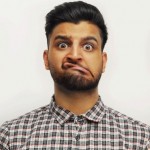 Sab: Unlike Faz, Sab is cutting down on chicken consumption (to just one fortnightly Katsu). Can often be found running late for work but so far not much endurance training as such. Most likely to show up on the big day barefoot with a roll-up behind his ear. 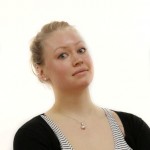 Lucy: Combines Nike+ running app, Nike running shoes and a training regime of ‘mostly broken promises so far’ to target a finishing time of two and half hours. Has the added pressure of organising the hotel and travel logistics for the Squids. 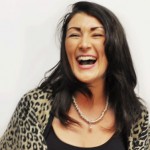 Taelon: Our resident Apple addict will doubtless be maximising running efforts with the help of her Apple Watch. So far the self-described ‘social runner’ has cut down on alcohol, but with her birthday the day after the run we’re predicting a jolly decent post-run after party to make up for it. 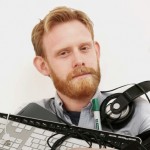 Nick: Our social media ‘dude’ and seemingly (worryingly) the most experienced runner of the group. Has previously completed a Tough Mudder and the Great Birmingham Run. Uses the Zombies, Run! app to complete 6km around Clapham Common twice a week and hasn’t been eaten yet. 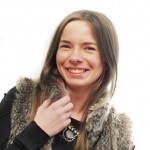 Sandra: Last to join, last to get the Nike+ app, first to request a foam roller. Despite weighed down by carrying an enormous phone with her when running, has set some impressive times in training.

Be awesome – sponsor us at Pink Squid’s Just Giving Page.