Social platforms have been treating us well lately, so it’s high time for a fresh round-up. Excited? We are.

First off, three cheers for Facebook. During the year of VR and 360 videos, it was only a matter of time until it remembered that image and sound tend to go together. At last the platform has rolled out the Spatial Workstation, carrying spatial audio, obviously enough, which provides users with a replication of how people perceive sound in real life. So if you’d like to show off just how vibrant your workplace is, Facebook has come to the rescue.

And now, for some examples:

As it turns out Facebook has been keeping busy with updates. If like us you’ve ever missed out on adult-sized ball pool, late nights at the Tate, or free vegan food, the platform has found a solution to your problem. It’s planning to release a new application, Events From Facebook, allowing users to not only discover new events, but keep track of those already marked as interested. What’s more, Facebook, as it does, will personalise the event recommendations, following such categories as shopping or food. If the changes work, expect getting your careers events in front of the right audience to become that much easier, and more engaging too. 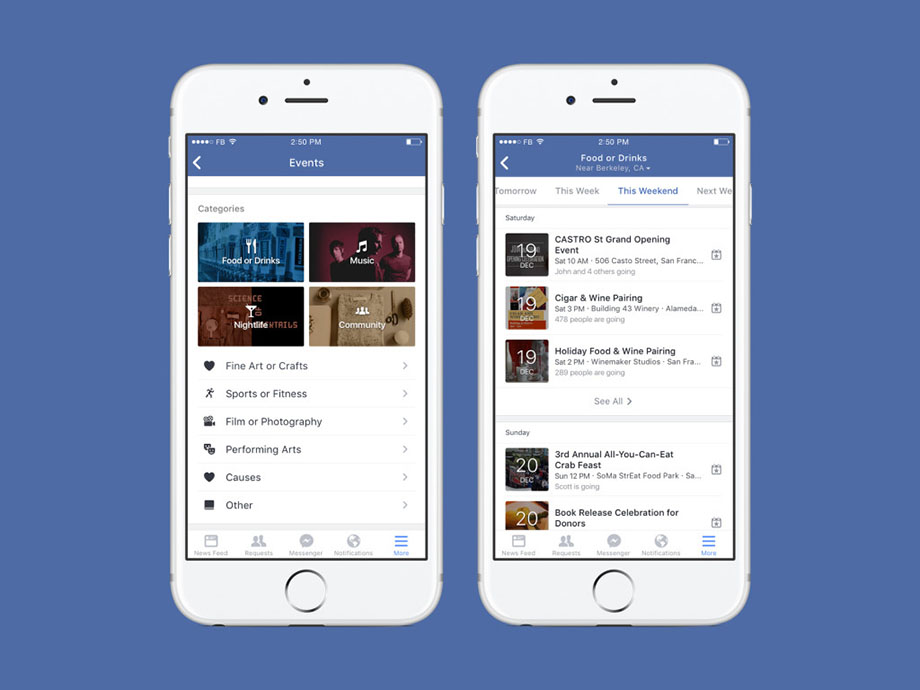 Facebook has also sneaked in a new feature to its Business Manager, a Campaign Planner. Which, as name implies, aids in campaign planning. Simple? To make it a little more interesting, said campaigns will arrive at predictions for reach and frequency. Cheers for that.

Another one straight from Facebook. If you’re using Instant Articles, you should probably check out the availability of new sizes, video and carousel ads. Here’s a sneak peek…

Twitter isn’t falling behind, adding another demographic model to its API. Now brands, advertisers, or influencers can not only access their audience’s gender, interests, tv show preferences, or device category, but also aggregate user age.

So what did we do with this information? Naturally, we jumped straight on to our account and checked who sees our daily dose of Squiddy content. Now we know. We know everything. 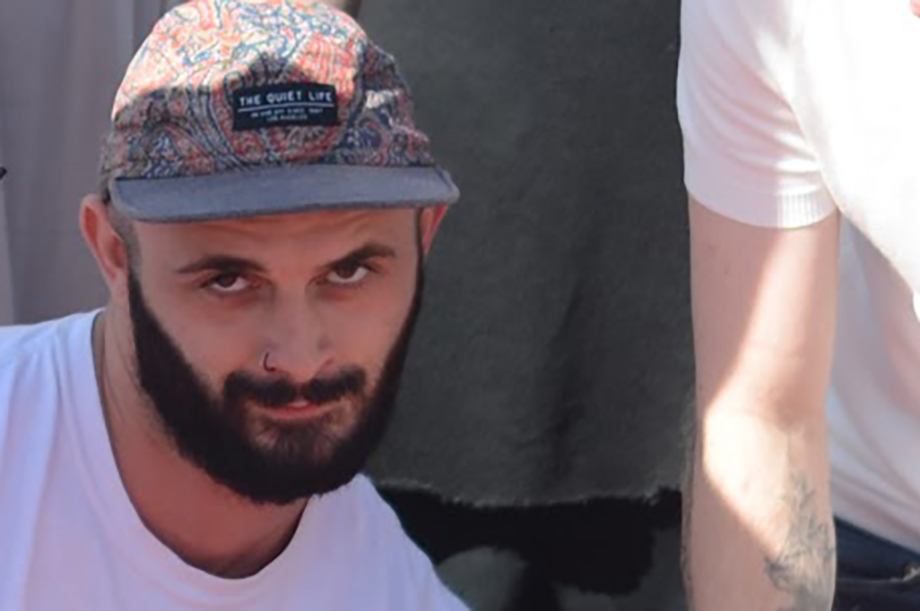 The platform is now also allowing users to add a View on Periscope Links to web accounts. So if you’ve got live content and can’t reach the right audience, well, now you can. Tweet it out there.

As for the real treat: LinkedIn has not only been attempting to catch up with other social platforms, adding feed controls, searching for relevant content and saving it for later to its mobile app (you go LinkedIn) but now also allows users to privately seek jobs in Open Candidates. After all there’s nothing more discouraging than the probability of your current boss finding out you’re looking for someplace new. Good thing Squids love their tank.

Looking for more? Come back in two weeks for another update of the social goodies.