As a recovering child prodigy myself, I know all about letting my folks down, incrementally, for years and years. With every passing summer their smiles would wane, as As turned to Bs and so on. It stands to reason then, that I should sympathise with Twitter this week, whose stock dropped by an alarming 15%, leaving shareholders not angry, just disappointed.

CEO Jack Dorsey’s plan for turning Twitter’s fortunes around are yet to bear fruit in what has been a difficult year for the platform, but in terms of Employer Branding, the core tenants of Dorsey’s proposal – live video, nurturing creators and influencers and building better relationships with third-party developers – are still areas employers should focus on.

If a picture tells a thousand words about your Employer Brand, a video – live-streaming at that – can probably tell a million. Safe to say, mathematics was one of the first to slip down the grade-alphabet for me, but you get the gist. What better way to show candidates what a day-in-the-life at your place of work looks like?

Third-party developers are responsible for some of Twitter’s best innovations to date, while using influencers from within your company, or even the wider industry as advocates for your brand is, and will continue to be, a useful tactic on Twitter.

On the blue team, a terrifying look into the scale of Mark Zuckerberg’s vision for the future of Facebook: VR is – in his words – a mere stepping stone to telepathy. Since Facebook’s purchase of Oculus Rift in 2014, developers, some of which are to be based in London, have been working on applications for the tech that capture the ‘human experience’. Being a people comms agency, the human experience is at the heart of everything we do, so we’re suitably intrigued by this little tidbit. 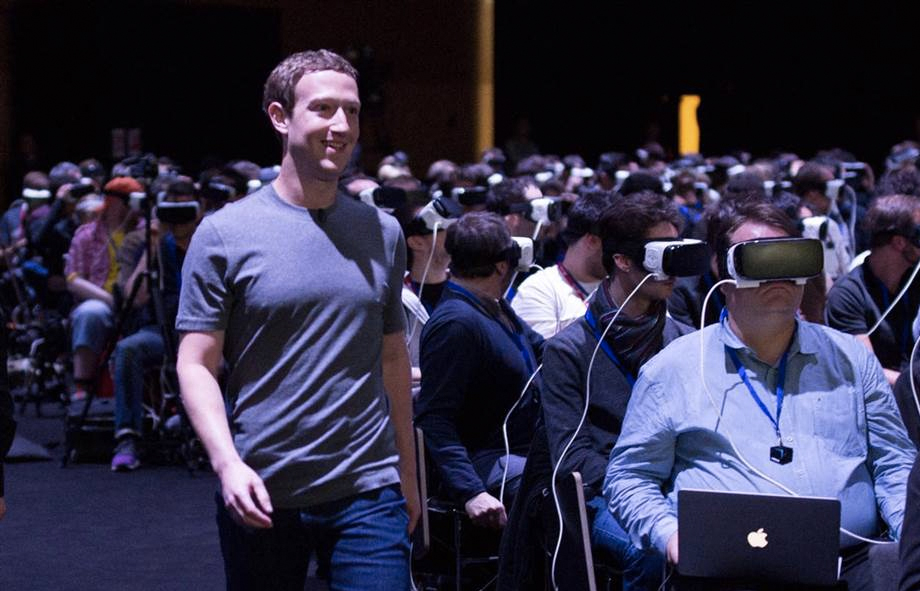 Facebook’s Oculus team in London is comprised of top VR talent from around the globe, and they will be pleased to see our capital has topped a recent LinkedIn list. The platform published a survey compiled using the data of 25,000 LinkedIn members in the States with degrees, ranking the most popular cities for U.S expats working abroad. London beat out Sydney, Toronto, Paris and Shanghai, with jobs in marketing, researching and corporate sectors also ranking high.

Big platforms making big movements in big cities this week. I’m off to brush up on my Pythagoras theory. Until next time!